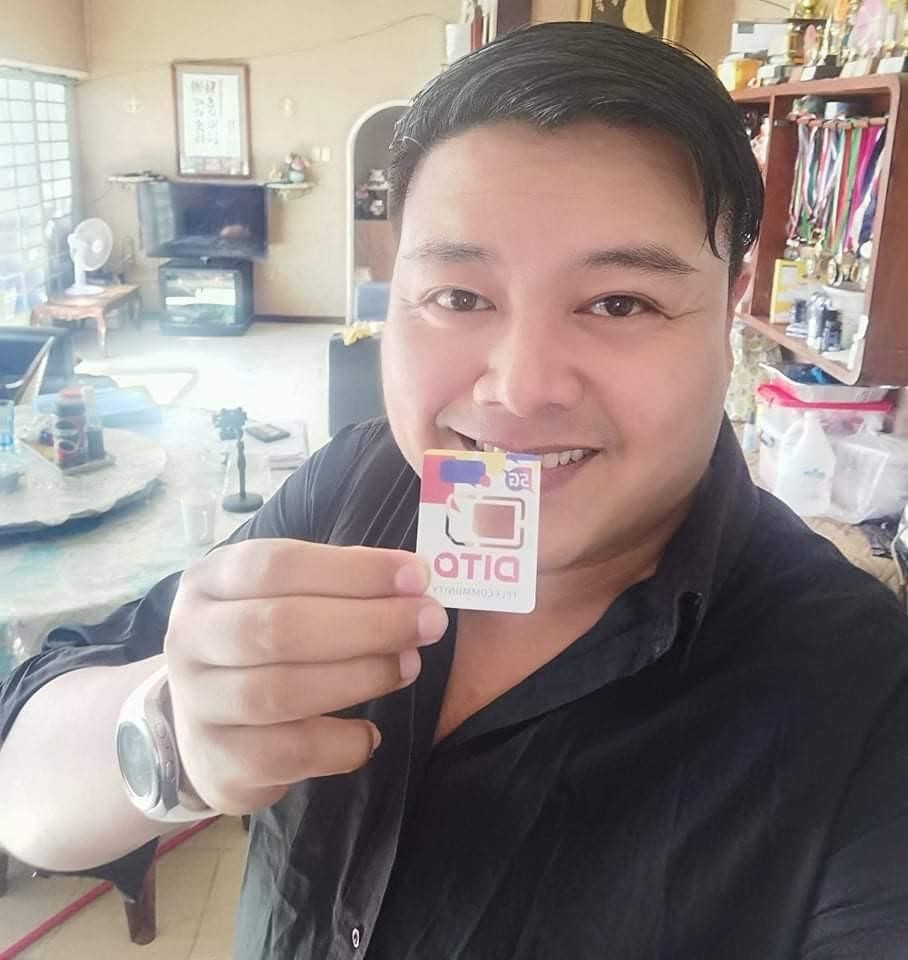 Jonas Muyco, a 37-year old resident of Paranaque City and a work-from-home BPO employee, proudly shows how DITO has been a reliable backup for his job.

More DITO customers are voicing their approval for the third telco’s superior offerings that include better data volume, carryover data, stable connection, and value for money.

Mathew Tamaray, a 45-year old resident of Binan City, Laguna, who works for PAL Express for 11 years now, calls himself a “believer of DITO,” as he recounts its top-notch customer service and better accessibility in other areas of the country relative to incumbent networks.

For instance, he uses his DITO number for business-related concerns or when he is on an official business in the outstations, citing that the network provides faster access in key cities where they operate. 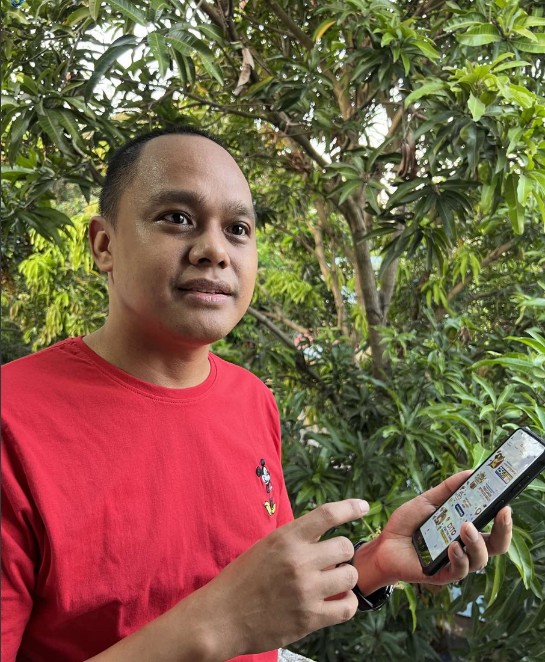 Mathew Tamaray, a 45-year old resident of Binan City, Laguna, who works for PAL Express, shares how DITO has been instrumental in accomplishing both his professional and personal responsibilities.

In addition, his wife, who is a pilot and flies to other provinces in the country, carries a second phone with a DITO number so she can get in touch with the family. Their children are also DITO users as the network provides the clearest call in their residence in Laguna.

“It gives my wife and me peace of mind that we can reach our children even if we are in the outstations on official business,” he shared. “We are lucky to have a network that rivals our WIFI network. This is particularly important for my children, who are studying online, and for me working from home,” he added.

In his line of work, Tamaray expressed his appreciation to DITO for being the only network available when typhoon Odette hit the provinces of Roxas and Tacloban, saying that it allowed them to coordinate and start their operations in the outstations.

“DITO, as an alternative telecom in major airports we operate across the country, proves to be a reliable provider,” he said.

Meanwhile, another DITO advocate, Jonas Muyco, a 37-year old resident of Paranaque City and a work-from-home BPO employee, jumped ship as soon as DITO launched its commercial rollout in March 2021 and was one of the first one million users of the network, leaving his 4-year relationship with another telco.

“I am really happy that there’s a new telco,” he said. “When DITO wasn’t around, the other telco networks weren’t very particular about data connection and customer service but when it came, everything went better – faster and cheaper postpaid plans,” he added.

He also underscored how much it helped him reduce expenses. From paying roughly PHP6,000 for 3 separate postpaid plans a month, he now spends just Php1,200 for his family’s prepaid data on a monthly basis.

“Dito’s offering is superior,” said Tamaray. It just needs to broaden its reach to the provinces and also maintain this edge as it increases subscribers in areas it operates,” he added.

This story originally appeared on The Daily Tribune.