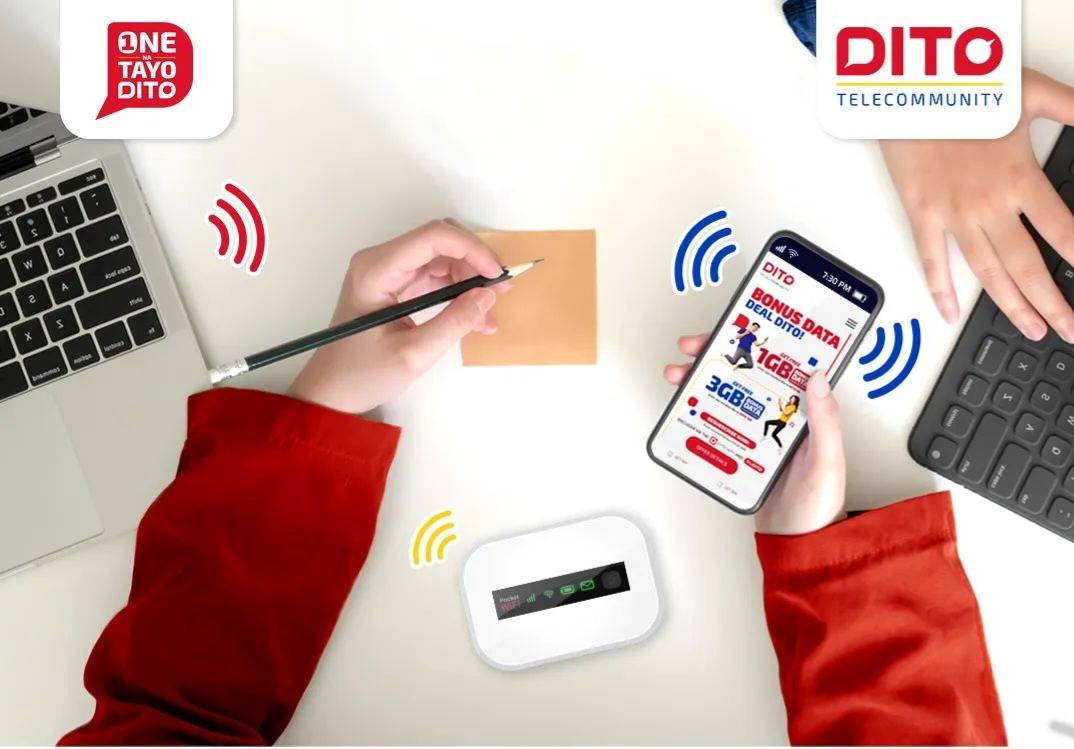 A year after its commercial launch, the country’s third player, DITO Telecommunity Corp. has six million plus subscribers, serving over 500 cities and municipalities and, in just a few more months, will cover 70 percent of the population – “finally going head-to-head against our two competitors”, Chief Executive Officer Dennis A. Uy announced during the telco’s March 8, 2022 first anniversary event.

“We did something that many critics said was impossible to do,” according to Chief Administrative Officer Adel Tamano.

"We built a network, set up an organization, launched commercially within 2 years and battled it out with the duopoly.”

Unlike their rivals, Smart Communications Inc. and Globe Telecom Inc., DITO had commitments to the government in terms of speed and coverage.

If they fail, they face a large financial penalty.

“We can’t afford to fail. It will cost is too much,” stressed Chief Technology Officer Rodolfo Santiago.

“Right now, we need less than 300 towers to have 70 percent national coverage by July 8 of this year,” he revealed.

The rate of DITO’s roll out has been “outstanding, faster than any other local telco even with the pandemic”, Santiago maintained.

The telco managed co put up a 4G and stand-alone 5G network unsaddled by legacy systems.

And in May, it will complete a total of ten data centers.

“We have passed two government audits in 2021 and we are more than prepared and ready for the audit this coming July,” he noted.