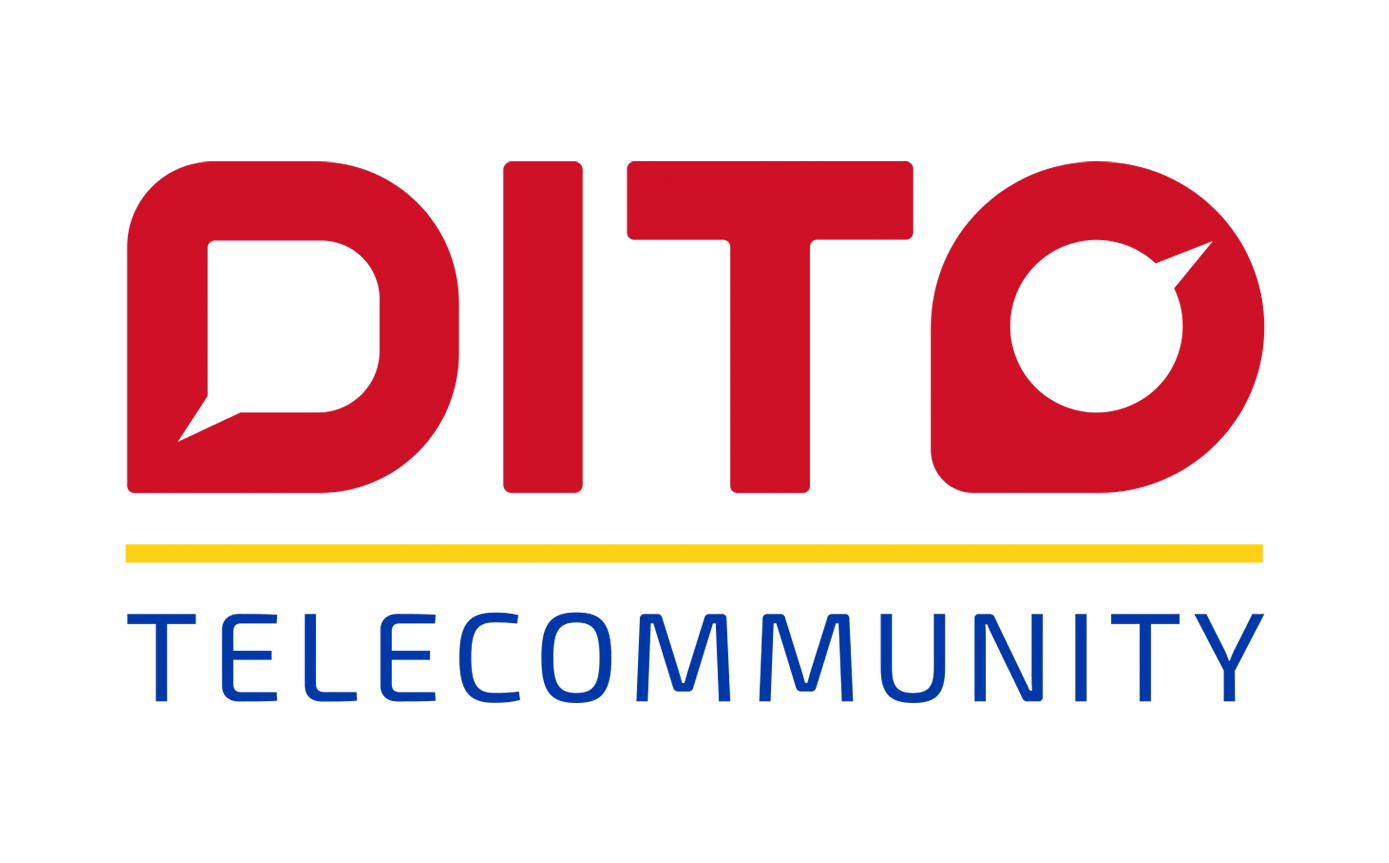 DITO to end 2021 with 5 million subscribers

New major telecommunications player DITO Telecommunity expects to finish the year on a high note with over P2 billion in revenues and a subscriber base of more than five million.

DITO Chief Administrative Officer Adel Tamano said the company is seen finishing the year with revenues of around P2.2 billion to P2.3 billion as its subscribers continue to grow.

“There were people who said it’s impossible that we will be able to launch, that we are dreaming because to be able to compete we need to have sales people, channel, etc. and more recently, after we had launched, some of these folks were saying DITO is not earning any money, they are just giving away their SIMs,” Tamano said in a virtual briefing yesterday.

“And that is not even throughout the entire nation. We are only covering more than 500 areas,” he said.

“Again, to those who said we cannot do these milestones, and that all these things were impossible, thank you for being the inspiration or the fuel for us to do this,” Tamano said.

DITO, a telco owned by the group of Davao-based businessman Dennis Uy and state-owned China Telecommunications, made its commercial debut last March 8 in selected areas in Visayas and Mindanao, and made its much-awaited entry in Metro Manila on May 17.

Given the milestones it has reached in 2021, Tamano said DITO’s ambitions for next year are much bigger.

“In terms of the business side of DITO, we see 2022 as very bullish given the fact that by that time, we will have over 300 additional areas,” he said.

DITO is targeting to be commercially available in more than 850 cities and municipalities by the end of 2022.

The company is also doubling its workforce next year to nearly 2,000 from over 900 this year.

Tamano said DITO’s first couple of months of commercial operations showed that there is a market for its service.

This story originally appeared on The Philippine Star.